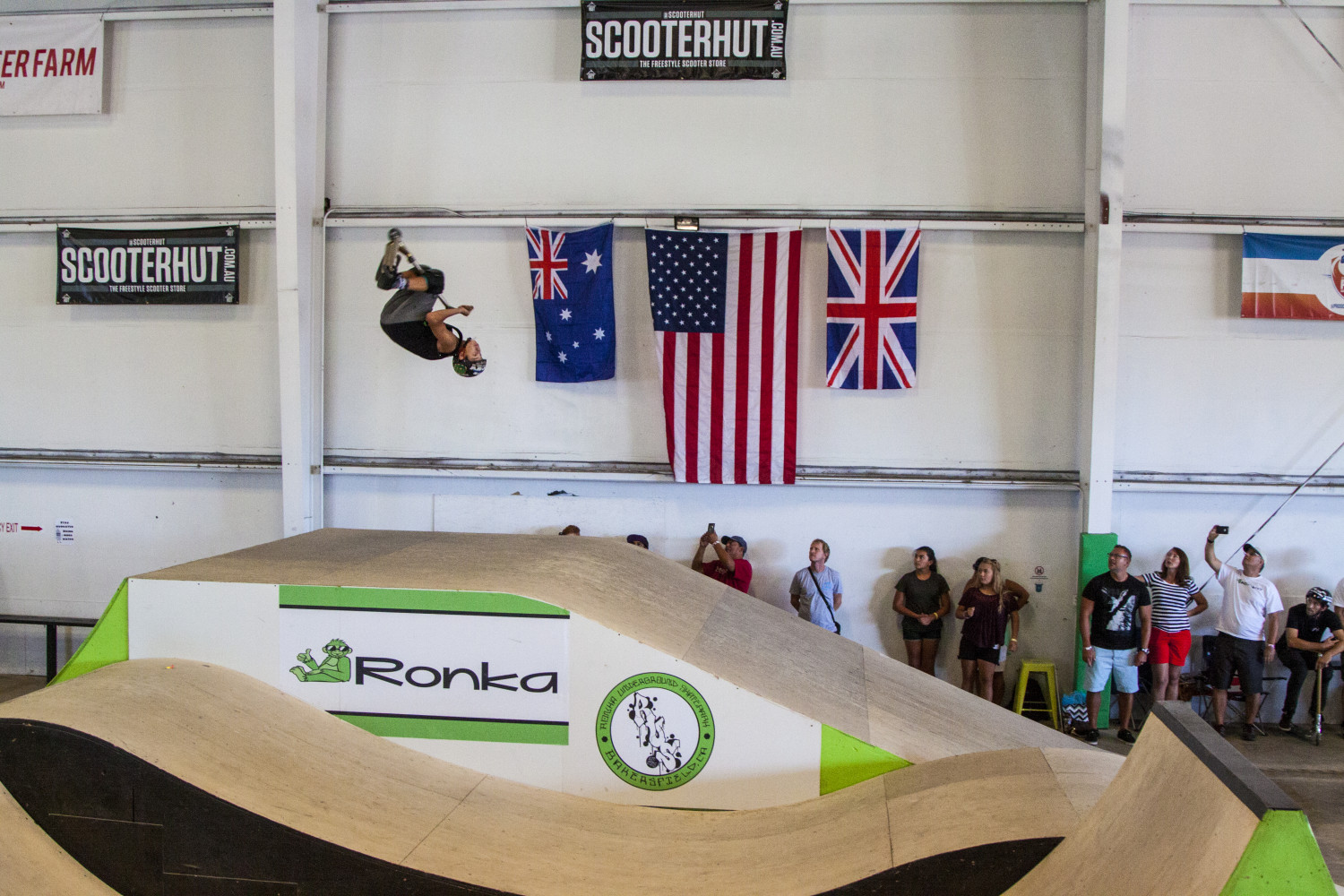 Wow just WOW! Just when we thought Stop 1 at Escondido was massive, the riders decided to take it to the next level at Stop 2. The riders flowed Ronka as if it was their local and put on an absolute killer show for those there in person and watching at home. Lucky Scooters Cody Flom threw down a massive ‘re-run’ as did Grit’s Ben Thomas which worked out very well for both riders with Cody scoring some vital ranking points and Ben pushing himself into second on the podium also gaining some vital points. Heading into the final at Pizzey Skate Park on the Gold Coast in just over two weeks it is still looking like a number of riders are in with a chance, Pizzey will be the most testing of the parks and will bring out a deserving winner no doubt!

Also a huge pat on the back to the entire scooter community as we have smashed previous records and clocked up over 55,000 views across the first two stops! 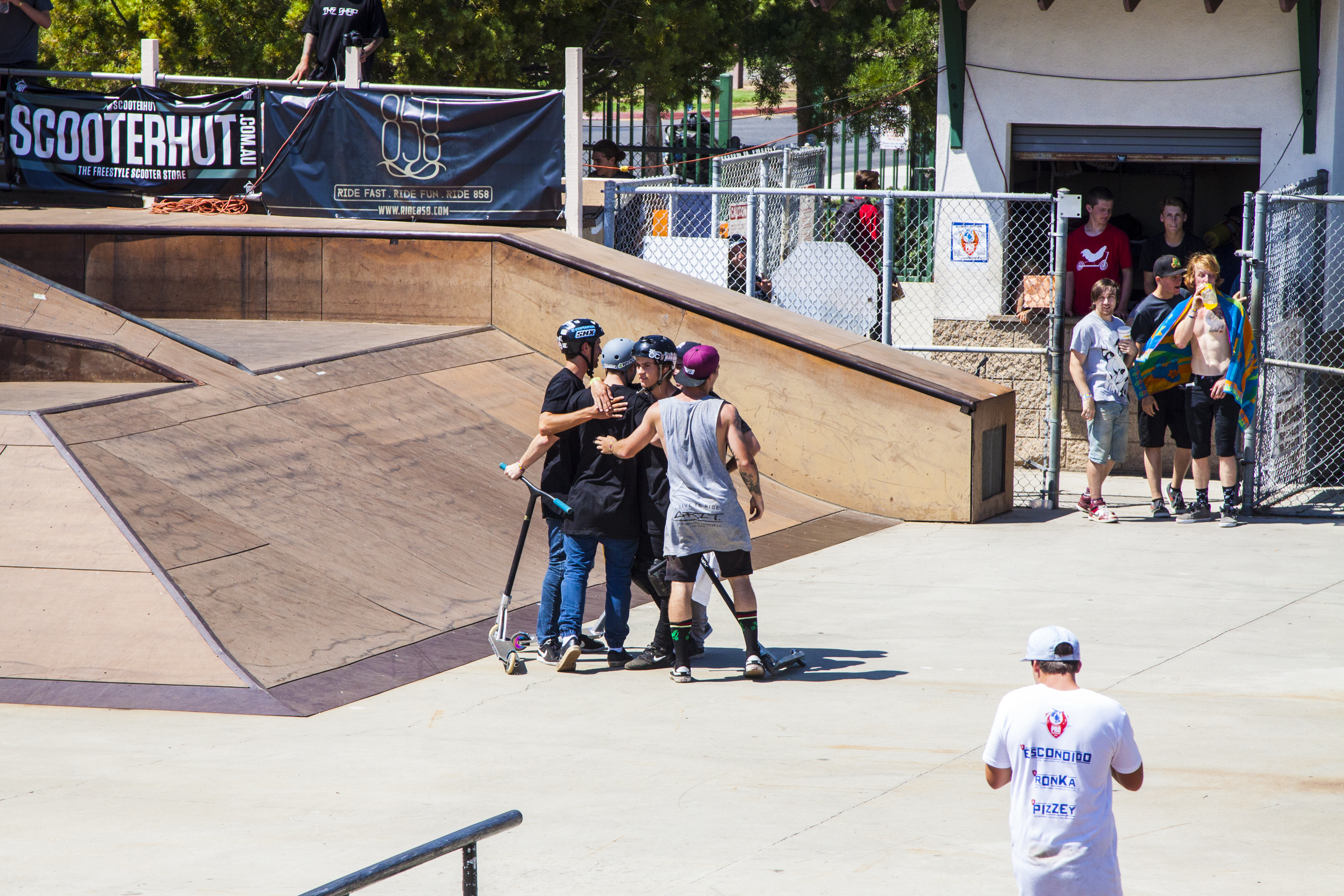 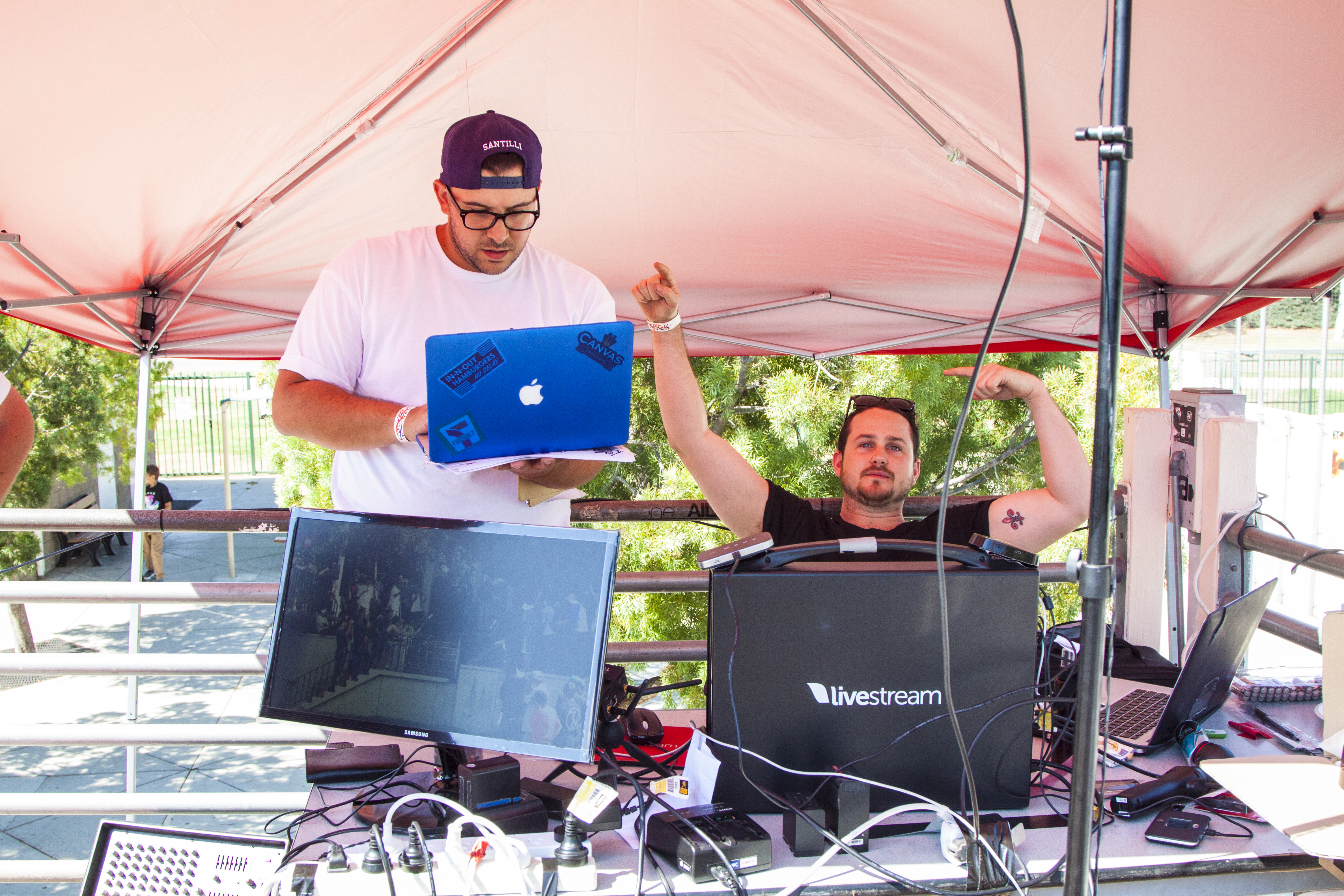